Your Departure Brought Us Together - CNY Special 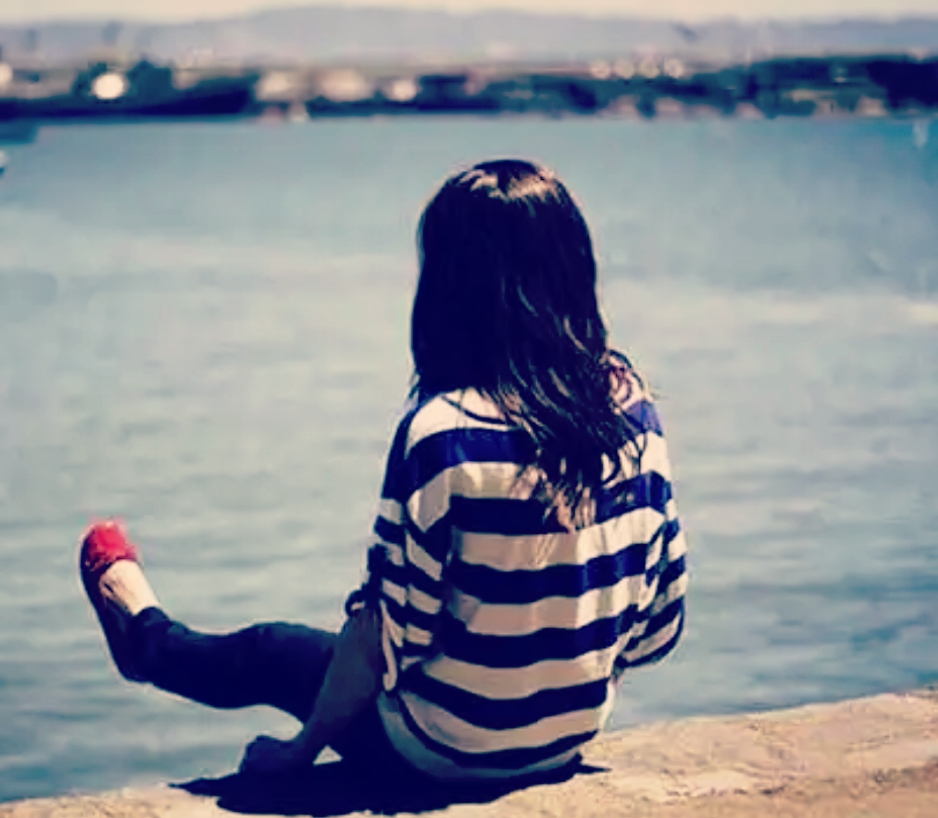 Happy Chinese New Year! My family CNY routine begins with an early morning trip to Bukit Timah, to worship and honour the passing of our beloved grandma six years ago.

It was the First Day of Chinese New Year in 2012

It was slightly past 2am on the first day of CNY. My mum, who hardly sets foot in my room, barged in to deliver the dreadful news that grandma's gone. That scene will forever remain vivid in my memory.

The next few hours were extremely heartwrenching as relatives streamed in to see her for the last time before the undertakers came to take her away.

It was particularly painful for mum, M (grandma's wonderful helper) & I as we were there to witness the grief and parting words of each and everyone who came. Even the dog could sense that something wasn't quite right.

Grandma was 93 Years of Age with 71 Descendants

My grandma lived till a ripe old age of 93 and had 71 descendants. She did not exactly had a good life - my grandfather left her for the first time when he came to Singapore. He only brought her here 10 years later. And then when she was 40, he left her for good, with 10 kids to bring up, youngest was only five.

Being an uneducated widow, she had to work extremely hard just so that she could feed the family. Yet, in spite of her predicament, she was never bitter. Contrary to that, she was extremely selfless, cheerful and considerate.

She would always save the best for her children, grandchildren and great-grandchildren. During the younger years where nearly all her children & grandchildren visited her on Sundays, she would get up extremely early to purchase fresh food from the market and prepare them for us.

She would prepare dish A because it's Uncle A's favourite food, or dish B because it's cousins's B's favourite, or dishes A, B and C because Aunt C does not like dishes A and B.

She would always always always put everyone else above herself. When I was very much younger, I used to stay at her place over the weekends and would follow her wherever she went. She treated me like a princess and loved me with all her heart. Yet, she took care not to spoil me. She would make sure that she instill the right values in my tiny brain.

Then, Alzheimer Devoured Her

As she aged, she was hit with Alzheimer's disease. Slowly but surely, her condition deteriorated. There were times where she could not remember a single thing, yet on other days, she could remember incidents which happened a long time ago.

On 'good' days, she would chide us whenever we pretended to bully her helper. During her last few months, she was so weak that she did not even have the strength to open her eyes. We had to lift her eyelids up for her to see.

Grandma Patiently Waited till Reunion Dinner was Over

Her selflessness followed her through to her deathbed. She waited till we've had our reunion dinners before leaving us. She also ensured that her passing would not affect the 'red' events of the family.

Above all, she brought the family together once more - couples reconciled, bond between cousins strengthened, uncles & aunts cooperated with each other, great-grandchildren had the opportunity to interact with everyone.

In choosing to leave us on the first day of CNY, she made sure that the family would remain intact because she knew that everyone would come together on her 祭日 every year. They say it's a good thing if old folks pass away on大年初一.

We bade her farewell. We were grief-stricken of course; but at the same time comforted to know that grandma left us peacefully without having to struggle. That's all that matters. Goodbye, my dearest grandma.